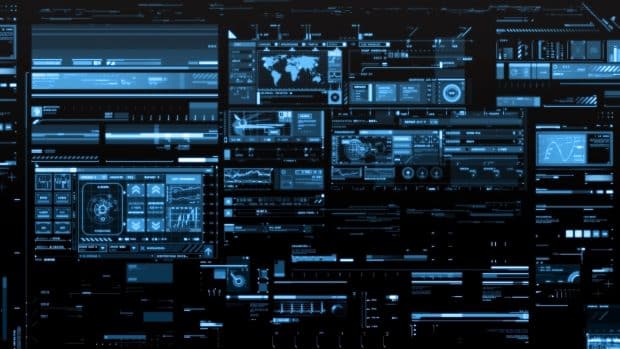 We are so accustomed to using the word “data” that many of us have forgotten whether the word is plural or singular. “Data” is the plural noun. “Datum” is the singular noun, for one single piece of information.

So should we use the plural form of a verb with the word “data”?
“The data were analyzed using multi-regression analysis.”

Or is it acceptable to use the singular form of a verb with the word “data”?
“The data was analyzed using Student t-test.”

One of these will sound right to you, the other will sound wrong, foreign, weird.

For many years, as a grad student and then working at a lab bench, I used the singular verb: “The data is stored in a separate folder.” When I made the transition to full-time writer and copy-editor, I realized I needed to be precise in my writing. So I switched to using the plural form of the verb with data: “The data are stored on another computer.” But it was a difficult transition, a very uncomfortable change. It took a long time (many months) for me to get used to saying “data were” or “data are”. Now I’ve said it for so long this way, that it’s automatic, and it feels very wrong to use the singular “data is.”

The Oxford English Dictionary states: In Latin, data is the plural of datum and, historically and in specialized scientific fields, it is also treated as a plural in English, taking a plural verb, as in “the data were collected and classified”. In modern non-scientific use (my emphasis), however, it is generally not treated as a plural. Instead, it is treated as a mass noun, similar to a word like information, which takes a singular verb. Sentences such as “data was collected over a number of years” are now widely accepted in standard English.

The Merriam-Webster Dictionary defines data as “factual information (such as measurements or statistics) used as a basis for reasoning, discussion, or calculation,” and states that it is “plural in form but singular or plural in construction.” In other words, using either a singular verb or plural verb is acceptable. However, they acknowledge that “the plural construction is more common in print, evidently because the house style of several publishers mandates it.”

From my perspective, I am comfortable hearing a lay person say “data is” in everyday conversation.

I challenge you to make the switch to the plural verb form when discussing data for your formal scientific writing, if you’re not already using it.

Of course, when watching Star Trek, I’ll obviously differentiate between talking about Lieutenant Commander Data in the singular, but the data collected by a computer in the plural.

If you enjoyed this #WeeklyWritingTip and would like to be notified when future writing tips are posted, then check the box under the Stay Up To Date heading at the top right of this page and provide your email address. I promise it won’t be used for any other purpose.