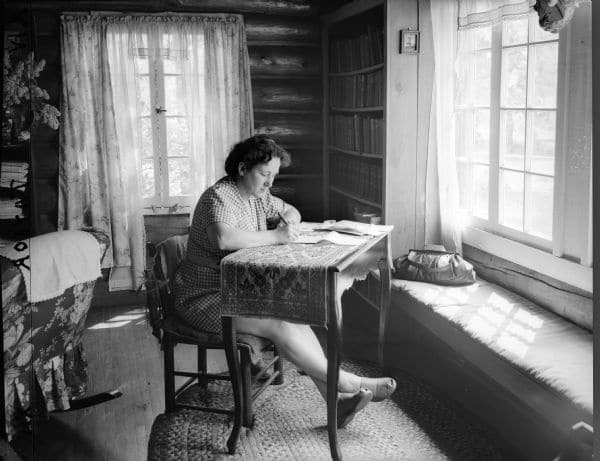 My first paper embodied the work of my MSc degree. Grad school was particularly challenging, a difficult time for many reasons, but that’s another story. I had put a few weeks into solid thesis writing when my supervisor changed directions and said submitting a manuscript is the first priority, I can finish the thesis afterwards.

First decision was which journal? That was easy. My project was (what we considered to be) a ground-breaking new methodology in histology, at the electron microscope level. All the key papers in this area were published in The Journal of Histochemistry and Cytochemistry, considered the best and most prestigious journal in this specialty. Unfortunately, the journal had a long lag time between acceptance and publication: 18 to 24 months. Did I mention this was over 30 years ago, before e-publication ahead of print existed? In rare cases, the journal offered “Rapid Communication” for exceptional studies. We agreed JHC was our target journal.

So the writing began. My supervisor and I agreed on a weekly target for sections. I wrote all week, gave him my draft on Friday. He reviewed it over the weekend and returned it to me on Monday. Well, the first few Mondays, it was shocking and demoralizing for this naïve writer and her first attempt at a scientific manuscript. There was much more (his) red ink on the page than (my) original print. I had always considered myself a very good English writer, and my undergraduate class papers had been very well received. But clearly, I had no clue how to write a scientific paper! When I got past the initial shock and over my ego, I realized his edits were valuable. He was teaching me: lots of comments, explanations, arrows moving things around to different places. It ended up being a positive experience. I really learned the writing process. Second and third drafts had progressively less red ink. Fourth drafts essentially had none, except changing wording back to the previous draft – so we knew we were done with the writing.

Then I put together the figures. A time consuming task in “the old days”. I worked from actual negatives, in the darkroom, and developed the photographs – eight copies of each original image. Physically trimmed each one down, mounted them onto quality board paper using double-sided sticky tape, into figure plates with multiple images. Labelled each one individually with letters and size bars using Letraset, and then overlaid tissue paper to protect each figure plate. Did I mention we needed eight copies? Seven copies for the journal (one for the editor, six to send out to reviewers), plus one for us to keep.

The final, hefty package included all of the figures, plus seven printed copies of the manuscript, and a cover letter describing the study and respectfully requesting consideration as a “Rapid Communication” so that scientists can have access to this new methodology right away. We sent what felt like a lifetime of my work by overnight courier, a rare expense for my frugal supervisor, in early March.

I went back to writing my thesis, using the same Friday/Monday schedule. Put the submitted paper out of my head. I was determined to defend my work before the end of that academic year, so I had a firm (and relatively close) deadline.

About three weeks later, I happened to be in the lab when my supervisor walked in with his stack of daily mail. He handed me a thin, regular letter-sized envelope from The Journal of Histochemistry and Cytochemistry. My stomach was in my throat, doing somersaults. I had no idea what to expect. My supervisor indicated that it was a fast response, and there was no room for reviewer comments in such a thin envelope, so he fully expected a rejection.

I hesitantly opened the letter, read the word “Congratulations” and started waving it around right away. We read it together. The paper was accepted for publication – WITH NO REVISIONS – and as a RAPID COMMUNICATION! I had tears in my eyes and was running around the lab. My supervisor was in shock. Of course, he understood how huge a deal and rare it was to have a paper accepted with no revisions, but as a first-time paper writer, I had no clue. [Side note – when I submitted subsequent papers and received reviewers’ comments for the first time, I was devastated. And I only then realized how huge a deal it was that my first paper was accepted without revisions.]

The day before my MSc defense was another important mail day. We received the proofs for my paper. An overwhelming moment of emotions to see my two-plus years worth of work in print.

My supervisor told me that my final statement in my defense talk should be “This work has been accepted for publication as a Rapid Communication by The Journal of Histochemistry and Cytochemistry,” and show the committee the proofs. And I did. After grilling me for about 45 minutes, the committee sent me out of the room while they conferred. And let me wait outside the door for over one-and-a-half hours. Seriously. Apparently they had decided on minor tweaking edits of the thesis and to pass me in the first 20 minutes, then sat back and caught up, gossiped, etc. Forgot all about me waiting outside.

The paper was published that June.

Since then, I’ve had many acceptances with revisions, especially since embarking on my career as a medical writer. And I still do a little dance in my office each time I receive an acceptance email. But only a couple of those papers have come close to giving me the same high and supreme satisfaction as my first publication. It will always hold a very special place in my heart.

If you enjoyed this #WeeklyWritingTip and would like to be notified when future writing tips are posted, then check the box under the Stay Up To Date heading at the top right of this page and provide your email address. I promise it won’t be used for any other purpose. 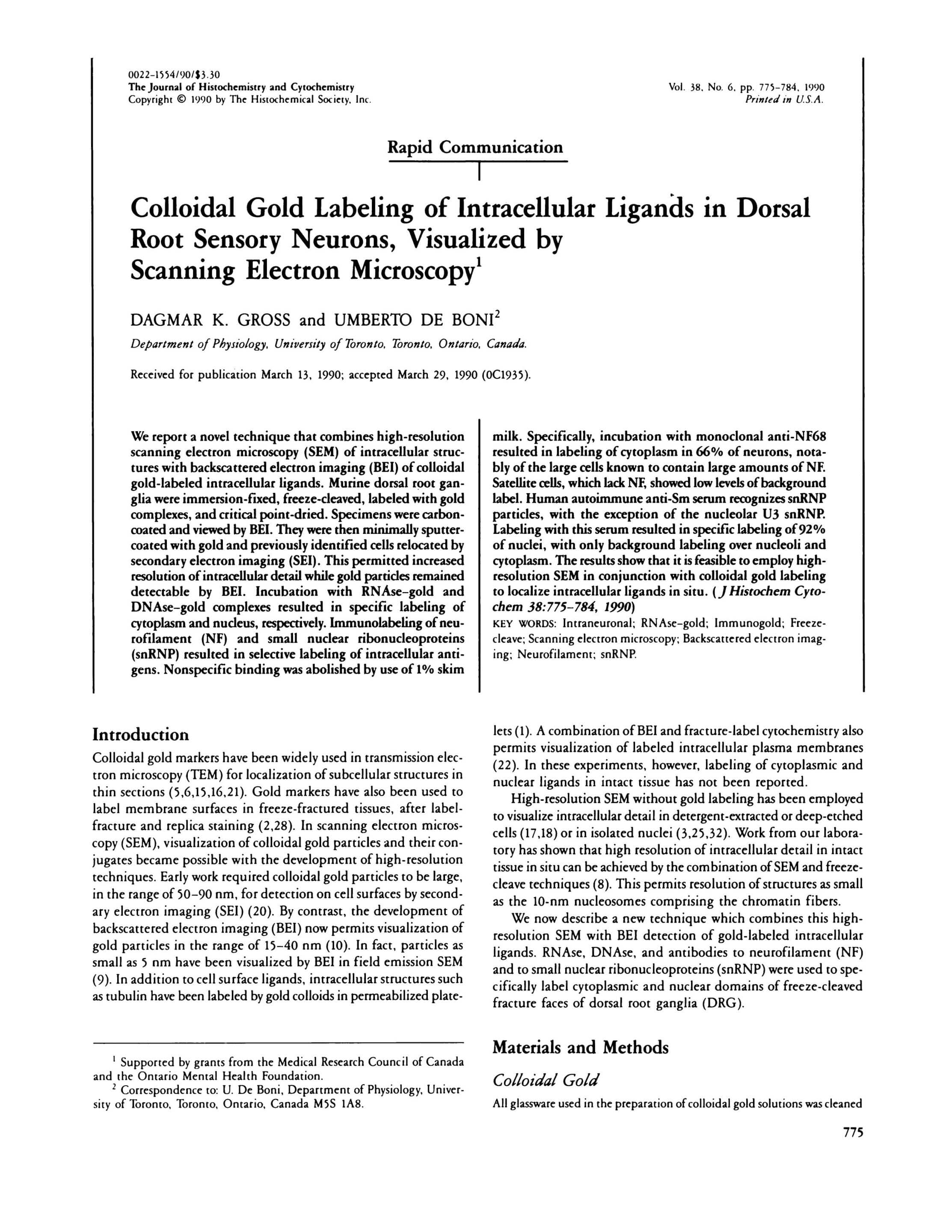