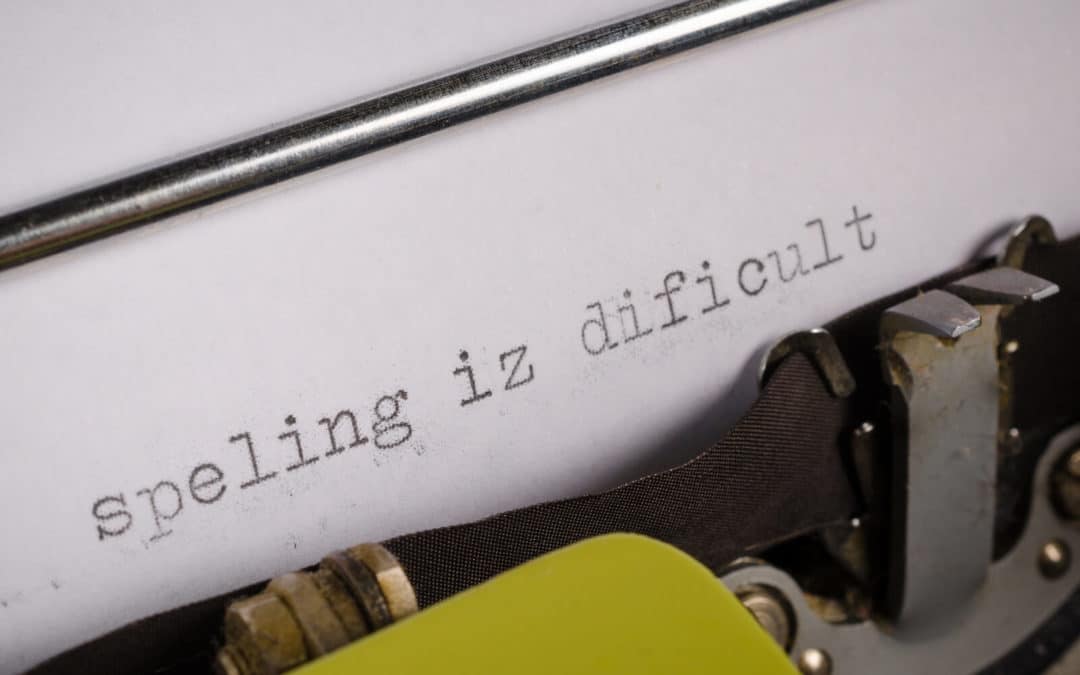 When reading various tweets and posts on social media, I can’t help but notice that a number of word pairs get mixed up and used incorrectly quite frequently. I don’t know if that’s an effect of the notorious autocorrect feature, or if people get confused on which is the correct term to use. In reality, it’s probably a bit of both. So today we’ll take a look at some of the most commonly confused words.

Lose vs loose – An extra “o” makes a big difference

Lose is pronounced with a longer “oo” [“ewww”] sound and a “z” sound at the end – like snooze or schmooze. Lose is a verb that means to fail to win, to cease to have, to misplace, or to free oneself from something or someone:

The more weight you lose, the more energy you’ll have for working out.
I always lose at this game.

Loose is also pronounced with a long “oo” [“ewww”] sound, but with an “s” sound at the end – like moose or goose. Loose is an adjective, describing something that is slack or unrestrained, and it is the opposite of tight:

I have a loose tooth.
Drive slowly on the loose gravel road.

Loose is sometimes also used as a noun in the idiom “on the loose,” which means at large. That’s actually a handy way to remember and differentiate the terms. Think: The goose is on the loose. Both words have the double “oo” and are pronounced with an “s”.

Choose vs chose – Again, the extra “o” makes a difference.

Choose is pronounced with a long “oo” [“ewww”] sound and a “z” sound at the end – like chews, news, snooze or schmooze (or lose, just to make things confusing). Choose is the present tense of the verb meaning to pick out or select someone or something as being the best or most appropriate alternative:

Choose a restaurant quickly, because everything in the area closes at 9 pm.
You need to choose a topic for your poster presentation.

When used with a helping or auxiliary verb like “will” or “should,” choose becomes the simple future form as well:

Andy has proven time and time again that he will choose money over happiness.

Chose is pronounced with a long “o” – like nose, goes, or toes. Chose is the simple past tense form of the same verb:

Gary chose to play video games instead of preparing for the presentation.
Mary chose the red wine over the white one.

Using the correct tense and correct form of the word is important for the context of your sentence, i.e., when in time the action of choosing took place:

You choose the shirt that you want to wear to the office today. Yesterday you chose to wear a white shirt.

When lead is pronounced with a long “ee” sound – like bead, speed, or greed – it is the present tense of the verb meaning to guide or direct:

Will you lead the discussion in today’s meeting?

With this same pronunciation, lead can also be used as a noun or an adjective, meaning to be ahead or in front:

Dr. Stevenson is the lead author on this paper. (adjective)
After the first half, the Toronto Raptors took the lead. (noun)

When lead is pronounced with a short “ĕ” sound – like bed or sled – it is a noun and refers to the soft, malleable, metallic element, Pb, with atomic number 82:

The main cause of lead poisoning is exposure to lead-based paint.

Led is pronounced with a short “ĕ” sound – like bed or sled. Led is the simple past tense form of the verb lead:

Yesterday, she led the discussion on gender equality.
He led the group to safety.

Wow, English is a tricky language! Hoping this all makes sense and will help you keep the correct usage straight in your head, and in your writing.

I welcome your comments and feedback, and I look forward to receiving topic suggestions for future weekly writing tips.