When to Use Present or Past Tense 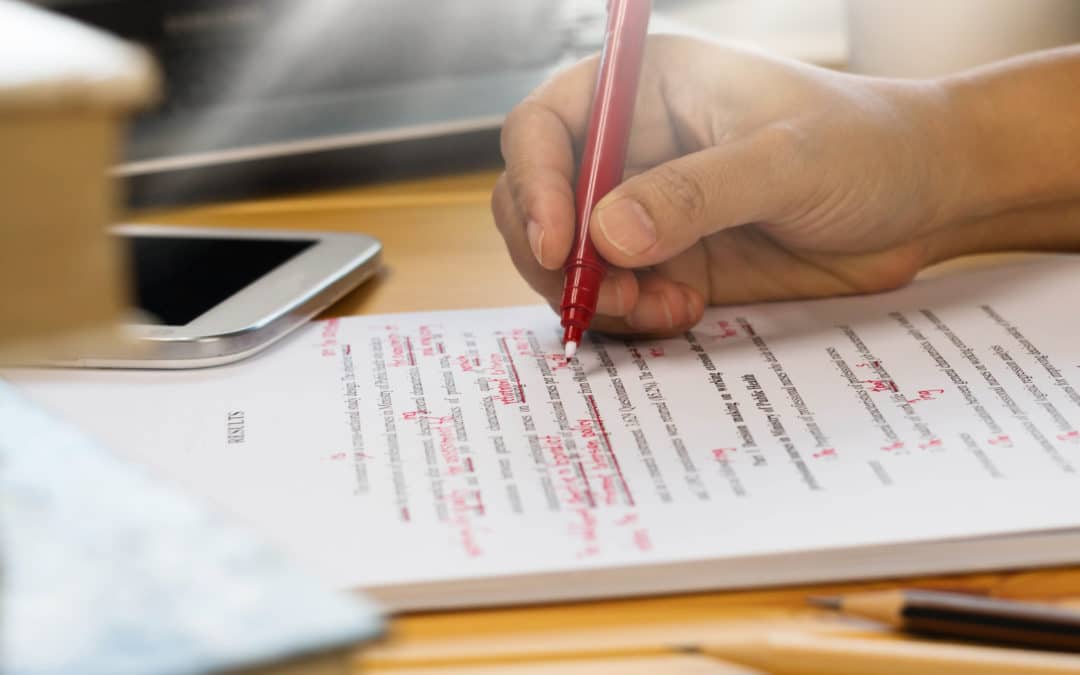 One of the most common problems with the manuscripts for peer-reviewed journals that I receive for copy-editing is the improper use of verb tenses. It seems most researchers struggle with the correct tense to use to describe what was done in their study.

They’ve been so actively involved in their research, they live and breathe it, and their research is very current for them. But when they sit down to write up the results and prepare a paper, they need to bear in mind that the experiments for that research paper are done, completed, in the past.

Let’s look at the proper tenses to use within a research paper, section by section.

In the Introduction, you’ll provide background on what’s well established in the literature – the context and perspective. The Introduction may open with an initial global statement about the current severity or prevalence of a condition – this sentence is in the present tense:

Osteoporosis is a major public health problem in Canada.

Glaucoma is diagnosed based on optic nerve damage.

Women are more commonly affected than men, and 50% of cases can be bilateral (refs).

About 20% of women who sustain a hip fracture require long-term care (refs).

In patients with glaucoma, gene expression is altered in the optic nerve head (refs).

However, when describing the results of a specific study, one should use the past tense:

A meta-analysis of 39 studies of ankle arthrodesis in 1262 patients reported an overall nonunion rate of 10% (ref).

In 1993 the total acute care cost for osteoporosis was over $1.3 billion in Canada (ref).

Changes in gene expression have been observed in cases of glaucoma (ref).

The final paragraph of the Introduction is the purpose statement, sometimes followed by a hypothesis statement. A further sentence may clarify the type of study or limiting parameters. These statements are always written in past tense, as the study is now completed:

The purpose of this study was to evaluate …

The department initiated a program designed to identify, investigate and …

We chose to investigate 22 different genes potentially involved in …

The Methods section is written completely in past tense. All patients, charts and materials were recruited, reviewed, and obtained for the study in the past. Inclusion and exclusion criteria were defined in the past. Even in a prospective study, at this point when writing up the manuscript, all surgeries, injections, procedures, and experiments were performed in the past:

A blinded RCT was undertaken at 20 sites across North America.

Two patients did not receive treatment: one withdrew consent, the other was deemed unfit for surgery.

Blood samples were collected from all patients.

Odds ratios were calculated as the odds of significant improvement…

All of the results are also reported using past tense. The results were obtained at some point in the past, and they only hold true for this specific study, patient population, or set of samples, at the point in time when the study was conducted:

Analysis at 52 weeks postoperative demonstrated noninferiority of Factor X for the primary outcome of joint fusion.

Key safety-related outcomes were equivalent in both groups.

Differences in gene expression between controls and treatment groups were found.

In an RCT of patients who underwent surgery, the experimental treatment was as effective as the standard treatment in reducing pain and improving function.

The rate of previous diagnosis observed in this study was higher than we had expected.

Although some patients were already receiving treatment in our study, others were probably being undertreated.

A literature review of other studies found …

One challenge of this program was to ensure all patients were identified.

Gene expressions were first analyzed individually and then by logistical regression.

When it’s time to interpret what the results of the study might mean, one can use present tense:

The higher rate of previous diagnosis in the current study could be an indication of a shift in practice patterns.

We speculate that finger stability in a corrected position may be more valuable than mobility.

The strengths and limitations of the study are written in the present tense, because they will always apply to the study.

And finally, concluding statements are written in the past tense, because they are once again summarising the main outcomes of the study.

I hope this overview of the correct tense to use in each section of a manuscript clarifies things. If you’re still unsure of which tense to use, pull up some sample papers from the journal where you’re planning to submit your paper and review how they’ve written up their study. And, of course, I’m available to help, too.

I’d appreciate your feedback on this week’s tip and welcome suggestions for future weekly writing tips. 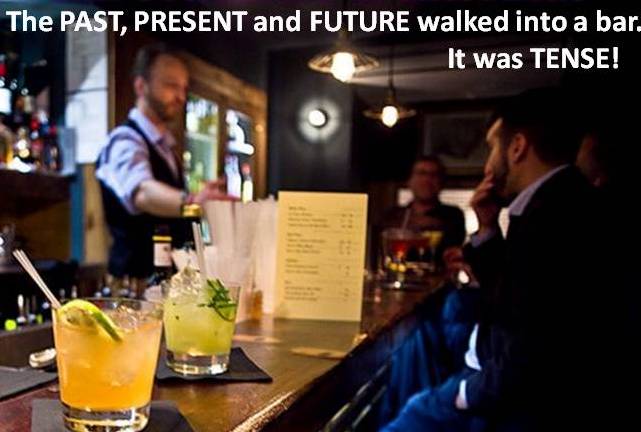