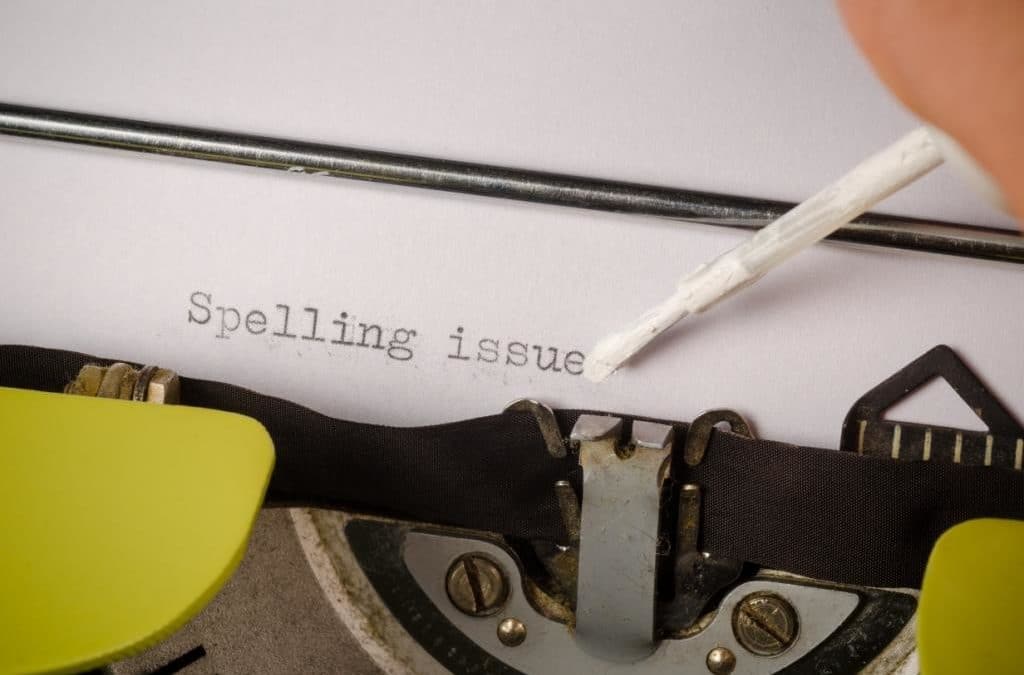 A while back I wrote about some word pairs that frequently get mixed up and are used incorrectly. It’s hard to say if it’s an effect of the notorious autocorrect feature, or if people get confused by which term and spelling to use. It’s probably a bit of both. Specifically, on November 6, 2019, we compared lose versus loose, chose versus choose, and lead versus led. Today, we’ll take a look at some other word pairs that are often confused.

Breath is pronounced with a short “ĕ” sound – like death or as in feather. Breath is a noun that refers to the air that is inhaled or exhaled, or to a full cycle of breathing:

In the winter, the air gets so cold, I can see my breath when I exhale.
Each breath seemed a struggle for the patient.

Breathe is pronounced with a long “ee” sound – like seethe or greed. Breathe is a verb, meaning the action of inhaling and exhaling:

After the race, she could hardly breathe.
Fish can breathe under water because they have gills.

How to remember the difference? The letter “e” makes the word a verb (breathE), and the word VERB has a letter “e” in it.

It’s versus its – The apostrophe changes the meaning.

Its is a possessive pronoun, indicating possession or ownership, and does not have an apostrophe:

Dessert versus desert – The extra “s” has a yummy consequence.

Dessert with the two “s”s is pronounced with the emphasis on the second syllable and refers to the sweet final course of a meal.

Would you prefer ice cream or crème caramel for dessert?

Desert can be pronounced two different ways, depending on whether it is being used as a noun or a verb. When desert is pronounced with the emphasis on the first syllable, it is used as a noun and refers to a dry, arid region:

The hot, sandy desert stretched for miles, but a small oasis could be seen in the distance.
One of my favorite desert plants is the cactus.

When desert is pronounced with the emphasis on the second syllable (i.e., pronounced the same way as the sweet treat at the end of a meal), it is used as a verb which means to abandon:

The soldier who deserts the army can get into serious trouble.
Please don’t desert me in my hour of need.

Easy ways to remember the difference:

Dessert has two “s”s because we’d like a second helping.
Dessert is twice as nice as the desert.

Hoping this all makes sense and will help you keep the correct usage straight in your head.

I welcome your comments and feedback, and I look forward to receiving topic suggestions for future tips.