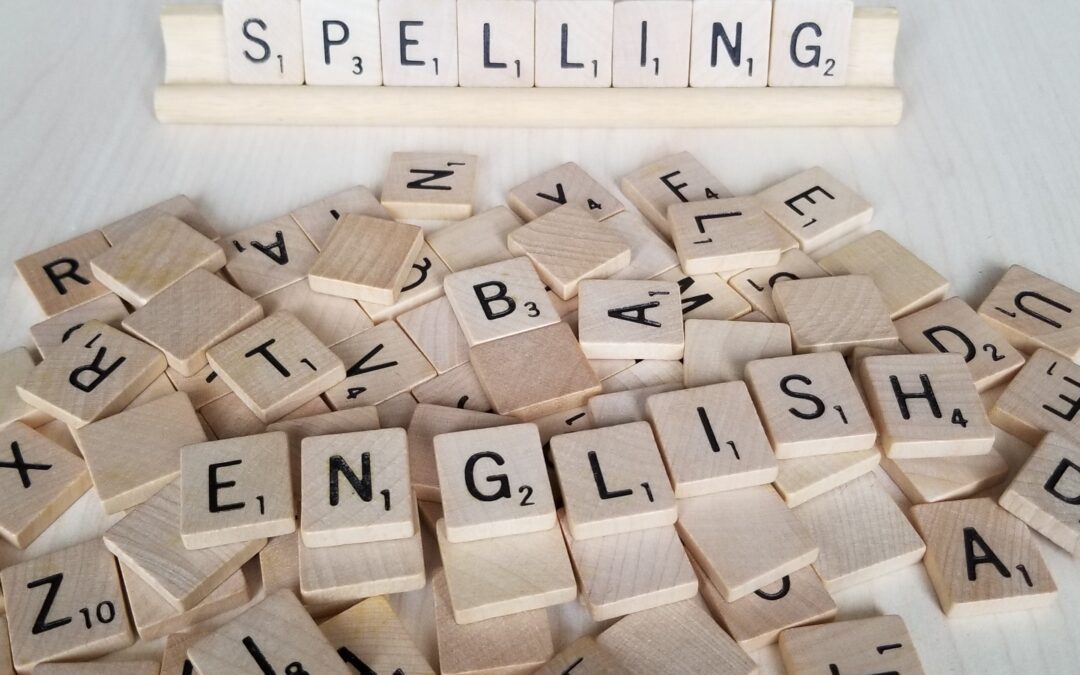 Over the past several months, I’ve seen certain spelling and grammar errors show up over and over again in tweets, texts, emails, reports and manuscripts. I’m sure some of these are the result of autocorrect or tapping on the wrong word option. But many are clearly mistakes. Today I’ll review some of the most commonly confused words.

Advise is pronounced with a “z” sound at the end. Advise is the verb that means to recommend, give information, or suggest what should be done, i.e., to give advice.

If you ask, your mentor can advise you on the best way to approach this problem.
The health officer strongly advises wearing a mask when indoors and when social distancing is not possible.

Advice is pronounced with an “s” sound at the end, like in the word “ice.” Advice is the noun – the recommendation, suggestion, or opinion that is offered.

What advice do you have for someone starting a PhD?
The MedSci Communications blog provides great advice on writing manuscripts for peer-reviewed journals.

Whose is the possessive form of the word “who.” It is immediately followed by a noun. Use whose when asking or telling about whom something belongs to:

When I figure out whose paper this is, I’ll sign it.
Whose birthday is it tomorrow?
Whose umbrella is this?
This is an idea whose time has come.
Sarah, whose dog is really cute, is coming to the party.
Whose fault is it?

Who’s is a contraction of “who is,” or “who has” for past tense. The apostrophe simply replaces missing letters. It does not indicate possession:

If you’re not sure when to use who’s, replace it with “who is.” If the sentence does not make sense, then you should use whose.

Other than versus other then

Other than is the correct phrase. Other then does not exist and is never used. Other than can be defined as “except for,” or “besides.”  It indicates that the person, item or thing that follows is the only exception to the statement.

He makes no reference to any gene splicing work other than his own.
We have no worries about the weather other than the tropical storm expected to hit New Orleans next week.
Other than all the picnic food, what else should we put in the car?
There is no way of reaching the island other than by boat.

Hoping this all makes sense and will help you keep the correct usage straight in your head.

Was this #WeeklyWritingTip helpful? If so, I’d love to hear about it in the Comments below.

Want to make sure you don’t miss a future writing tip? Then sign up on this page under “Stay Up To Date” to receive an email notification when a new Weekly Writing Tip is posted. All information is kept strictly confidential and not used for any other purpose.